The Route: Varied. Run when/where you can, in between crewing for AJW, Cooper and Brewhaha

“We had an interesting day today,” Craig reports. AJW, Graham, and Todd met in Auburn to run the same thing the group had done the day before. Meghan, Dan, Laurie and LB left later and met the runners at ALT with sandwiches. Graham turned back when he got there (he had several big days prior including a triathlon yesterday).  Dan joined Todd and AJW and sprinted up the hill. Laurie and LB ran 5 miles including the Browning shortcut and up Ball Bearing. Meghan took a nap. 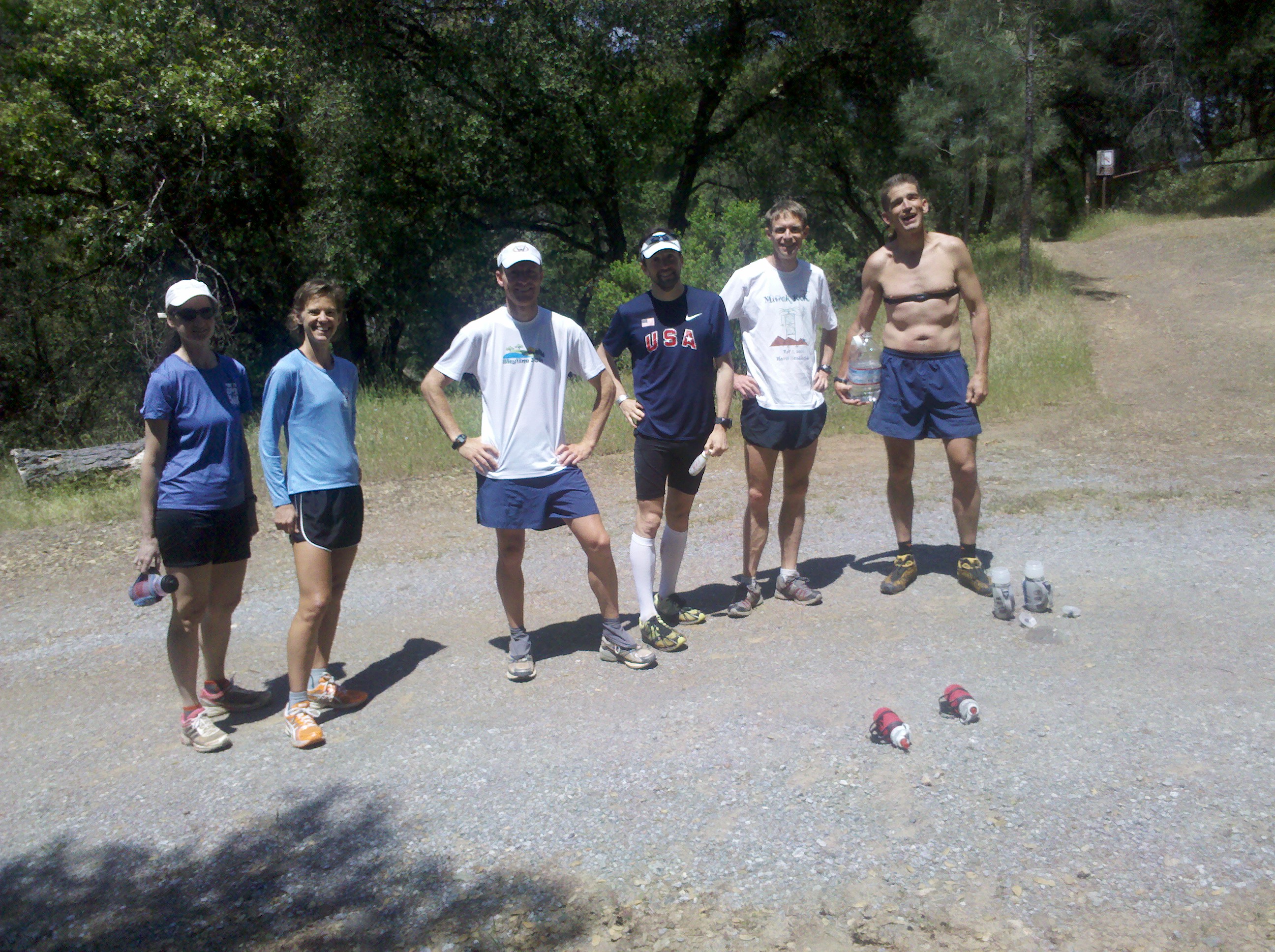 One of these runners has a Cougar and an 18:17 finish.

The group waited for about an hour for the runners to come back and Dan and AJW surprised everyone with how fast they were running.  AJW looked “damn good” (Thornley’s words). He was “fresh and fit and didn’t look like he had run 25 miles.”  Meghan was planning on running to the finish with them but Todd wasn’t with him and as the minutes passed the group started wondering where in the hell he was. 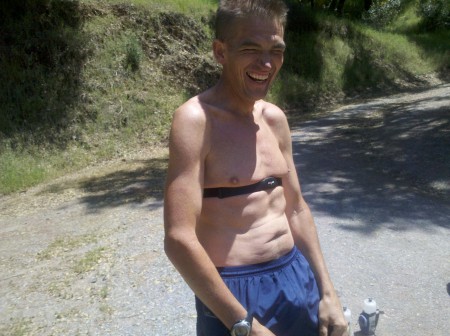 The crew eventually let AJW go to the finish while the four of them stayed back and waited for Todd. They figured if he was still wanting to run to the finish then Meghan would run with him. They budgeted an hour to figure out how to get back up to ALT before doing anything. The speculation was that Brewhaha had passed the Dead Truck Trail and seen the sign for the Western States Trail taken it down to the base of Maine Bar. If he got there, they hoped he would recognize the Ball Bearing and get back on track, but if not, he would likely continue on the Quarry Rd. 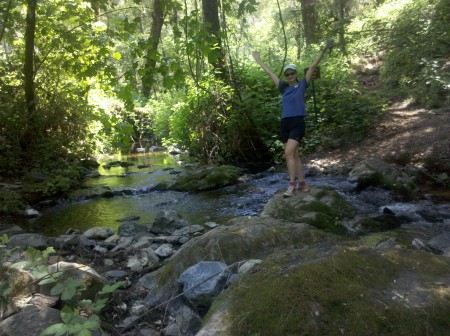 The other possibility was that he was hurt.  The group left texts with Todd and Jeff (who left MB later and was going to run from the finish back up the course as much as he felt like and then run back with whomever he met) to contact them. Meghan and LB ran back on the course from ALT to the Dead Truck Trail which was close to the last point AJW and Dan had seen Todd. Laurie and Dan waited at ALT. At 3.5 miles from ALT Meghan and LB both got texts from Jeff that he and Todd were at No Hands and both were fine.

Quote of the day: “Sometimes when you run with the big boys, you’re turned into a little girl.” – Brewhaha

The Route: Work to Hendricks Park to Spring Boulevard and back

Today’s run was pretty plain — just a regular 8-mile loop on a regular Monday afternoon. There were dog walkers and mailmen and I don’t even know why I’m writing this. I might as well be blogging about the two sneezes I had this morning. Maybe not being at camp is getting to me. Suburban runs on pavement just aren’t the same as experiencing the kind of running porn you get at camp. You’re fit, you’ve gotten some sleep and you’re running on some of the most storied trails in all of ultrarunning. And because you’re not racing, you get to actually enjoy the runs without thinking about where that next S-Cap is going to come from or whether you’re going to puke on your shoes if you have to choke down that entire gel. Then there’s the hot brownies every night, the cold beers after every run, the 2,000 calorie dinners …

Meanwhile, back in Eugene, I was doing my best to justify an EZ 8 miler in the middle of training camp. 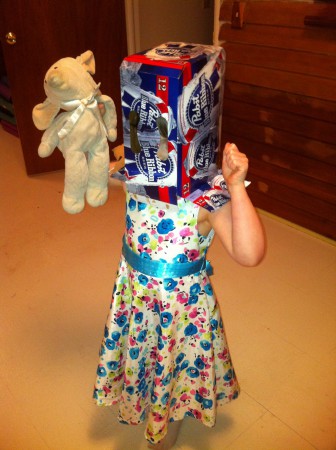 All my crew will be wearing these in 2011

I figured since the Eugene runners were taking it easy, I could too. Of course, taking it easy at camp means an easy 12-15. Oh well, at least I didn’t take the zero. 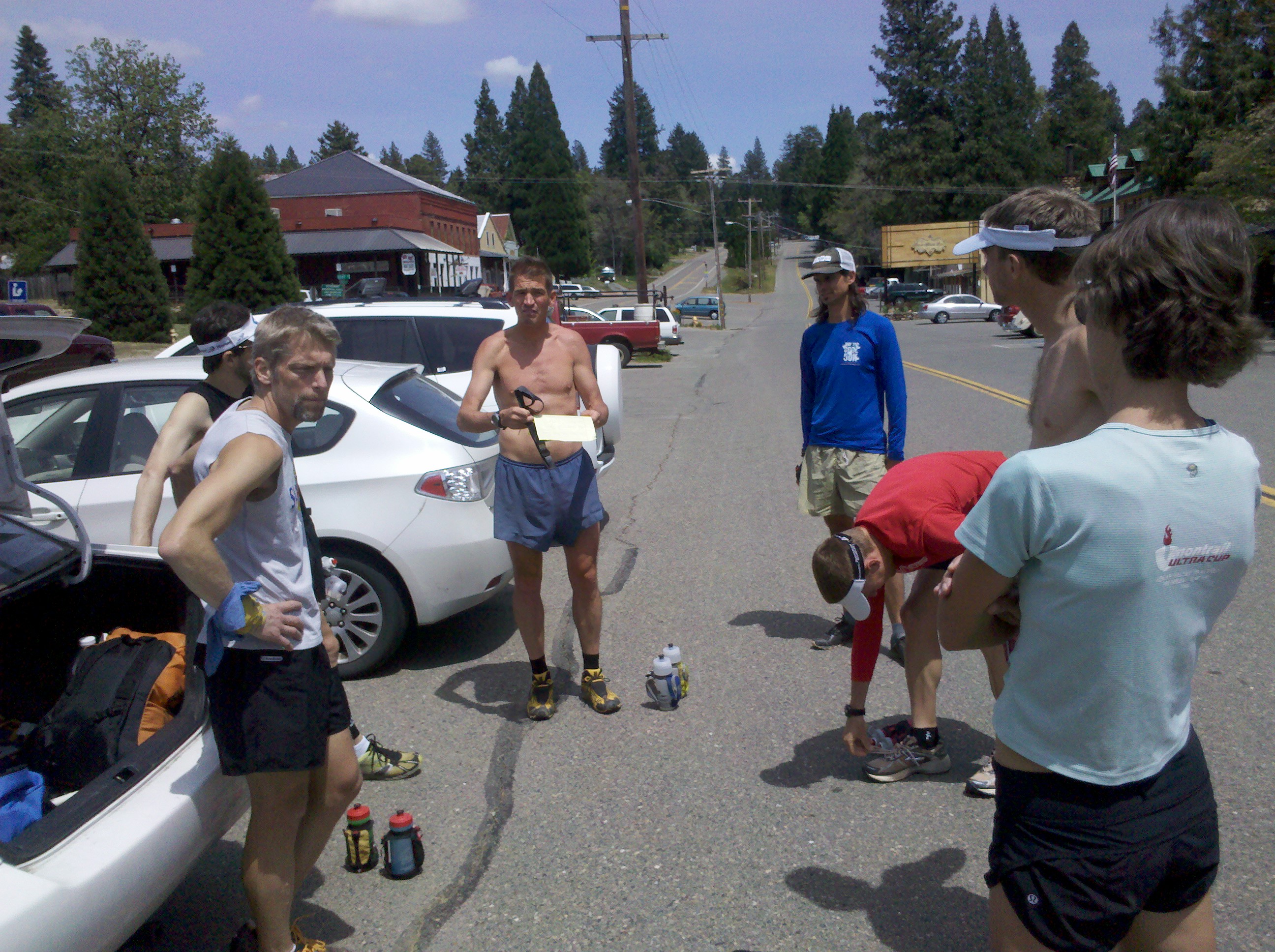 Today’s run was all about AJW. The man we call Jizzle Wizzle had clearly had been thinking about the idea of a tempo run on Cal Street for quite some time and had posted his idea of a spreadsheet (basically some scratches on a piece of yellow legal paper) on the fridge at Michigan Bluff. AJW instigated the idea of a time trial with a staggered start based on projected finishing times. Apparently, he had been agonizing over the start list and this was probably not the first draft of the plan even though it looked like it. There were preems for runners who hit certain spots first and other intricacies that only he could come up with. As anybody who has met the Jizz knows, nobody knows Cal Street like him. 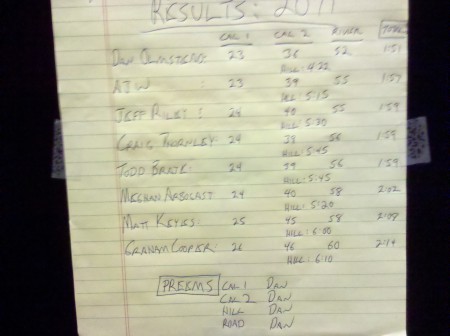 A window into the mind of a master

At a pre-race meeting in Foresthill, Andy laid out the ground rules, explaining loudly enough for all of the 95631 zip code to hear how this was going to work. Matt Keyes joined the group and was the first runner to start. After getting lost the day before, Brewhaha was grounded and had to stick with Thornley, and GM joined this pod of runners. Jacob Rydman showed up with his friend Jason, after hearing that there was something going on in Foresthill (perhaps he heard AJW’s voice echoing through the canyons all the way to Roseville).

While Dan-O and AJW hammered it up front, Jeff and Jason ran further back with Jason and Rydman hung back and ran at a more pedestrian pace with LB & Co. He ran the 6-minute hill in 3 minutes and reportedly didn’t seem to mind the fact that Thornley kept referring to him as “Anton Jr.” Dan-O won all the preems, an honor that earned him an energy gel prize for every title – that’s four GUs that Dan-O can take to the bank, along with the literally hundreds of dollars he has won this year racing. The weather was warm, with temps in the mid-70s. The Oregonians finished the run looking considerably more salty than anyone else and the group retired to MB to hydrate with red wine. “It was a good tired,” Thornley reports.

The Route: Work to Fox Hollow via Butte to Butte route, then hard run to the finish with the burglar suit.

I had no idea what conditions at camp would be like when I set out on my run, but I knew the group had scheduled a time trial on Cal Street for the hottest part of the day. I had no intention of equaling their mileage or the terrain of Cal Street. All I could do was run fast and run hot and get it done during a one-hour break from work.

Delusional, I went to Thornley's house for our weekly Tuesday run. Nobody home.

I visited my locker at the Downtown Athletic Club and put on everything long-sleeved that I could find. Emerging with two shirts, a North Face fleece, Moeben sleeves, two hats, gloves and a hood, I chugged down Willamette Street toward the hills. I made it as far as Fox Hollow where I rejoined the Butte to Butte course, running the downhill to the Rexius/Adidas Trail.

It was not pretty, and I could feel my pace starting to slacken with each mile. As a passed the volleyball courts at 24th with a mile to go, things really started to suck. I can’t imagine what I must have looked like chugging along unevenly all the way through “Eugene rush hour” traffic with sweat pouring out of the cuffs of my sleeves. Back at the DAC, I drank cup after cup of water, picked Alice up at Pre-K and continued to hydrate later that night with PBRs. 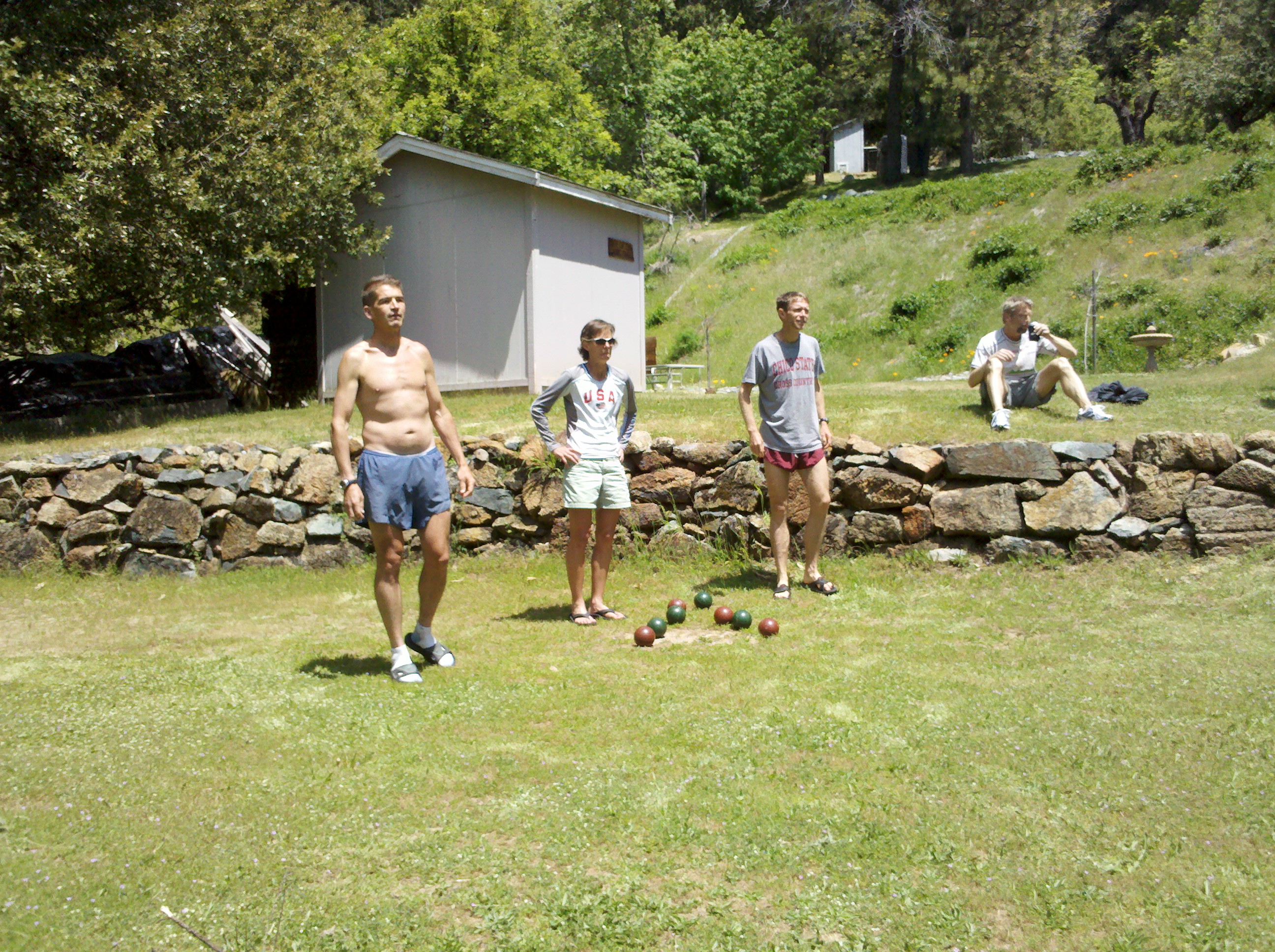