I am the race director for the Western States 100-Mile Endurance Run.

Running: I’ve been running since 7th grade (1977). I played basketball and football in high school along with running cross country and track. I eventually ran year-round my senior year. My high school times included 4:33 for the mile and 9:46 for 2 miles (3200). After high school I ran one year at the University of Oregon but I was in way over my head and stopped running competitively after the first year. I took up running again when my wife and I moved to Arizona in 1988. I focused on the roads and ran 32:07 for 10k (1991 Phoenix New Times 10K), 1:10 for half-marathon (Las Vegas), and 2:33 for the marathon (1991 CIM).

Climbing: I’ve been climbing rock since 1986. I started with traditional climbing and eventually got into the steeper stuff and sport climbing in the early 90s.  Some of my climbing accomplishments include doing The Nose of El Capitan with my brother in 1998, and redpointing my first and only 5.13, Churning in The Wake, at Smith Rock in 1999. I still climb regularly today. 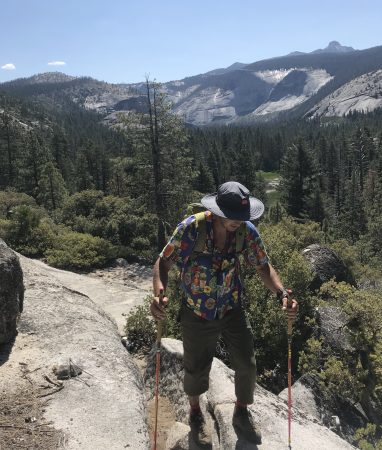 I have been happily married to my wife, Laurie, since 1986.  We have no kids, but several cats.  The current count is one, both adopted us.  We moved from Eugene, OR to Auburn, CA in 2013. 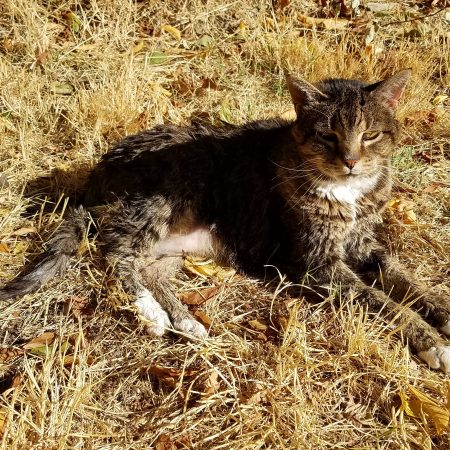 Waldo 100k: I’m a co-founder and former race director of Waldo 100km Trail Run (formerly Where’s Waldo 100k) held at Willamette Pass Resort each August.  The race was first run in 2002.  In 2007 the race was the USATF masters 100k trail championship, in 2008 and 2009 it was the open and masters 100k trail championship.  It was in the Montrail Ultra Cup from 2009 to 2012.  The challenging course is unique in the amount of single track and the outstanding views of Waldo Lake.

Trail Work: Working with the High Cascades Forest Volunteers and the Pacific Crest Trail Association, I clear about 30-40 miles of trail, including the PCT from Willamette Pass to Charlton Lake, in the Middle Fork District of the Willamette National Forest and the Bend/Ft Rock District of the Deschutes National Forest.  In addition to bucking the blowdown each year, my trail running friends and I have re-opened some abandoned trails and built several bridges.  Between the mountain bike, horseback riding, trail running, and other user groups, the Middle Fork is able to maintain over 500 miles of trail each season.  It is very satisfying working on public trails that we all use.

Employment: After graduating in ’88 I was hired by Motorola as a software engineer and worked in a small artificial intelligence research group in Scottsdale, AZ.   I primarily worked on defense related projects using C and Prolog.

I began a professional career as race director in January 2013.