Apparently the Waldo trivia was harder than I thought.  Here are the answers.  Why don’t each of you that answered questions come see me at the race I’ll give you something.

The ski run on the backside of Willamette Pass with the same name.  On a clear day you can see Waldo Lake from the ski run. 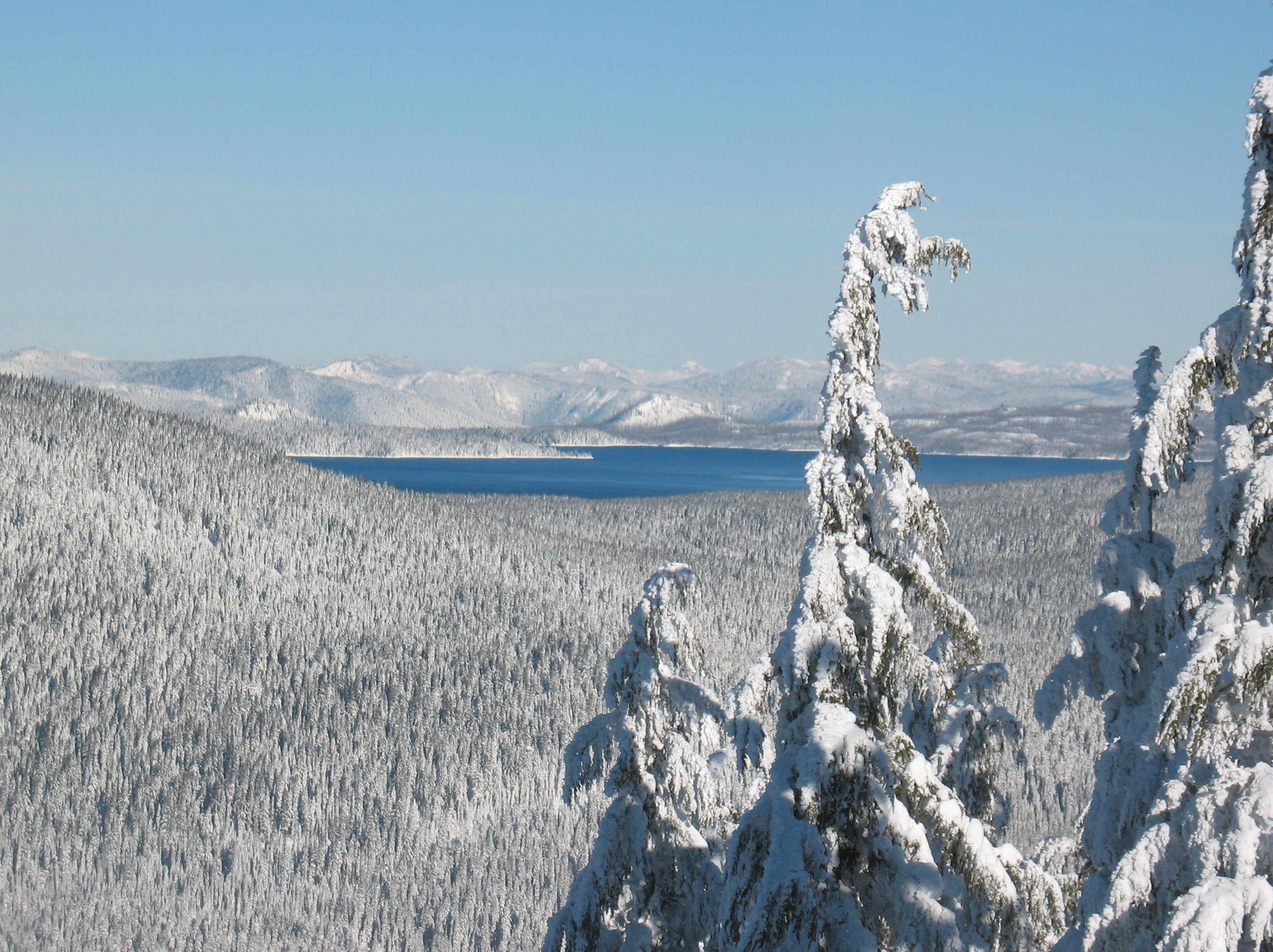 Rifle Deer Hunting season.  We didn’t find out until a month or so before the race.  There was an article in the Bend Bulletin that didn’t paint a very good picture of us.  Curt and I wore orange hats with the letters NBRD on them.  No Brains Race Directors.

Popsicles on dry ice on each year, I think.

The great Ed Willson from Eugene Oregon arranged to have the plaque made.  He and Bill Desser from Willamette Pass built the fountain.

Charlton; Found; Maiden; North, Middle, Lower Rosary Lakes.  The lore is that there are mermaids in Maiden Lake.  I’ve personally never seen them but I know of several runners that had sightings in 2008. 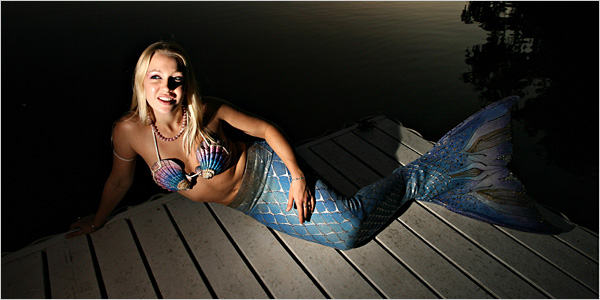