So, here are ten questions about the race.  First person to answer a question correctly via a comment gets a point.  You can put your answers in multiple comments but only your first answer for a question counts.  Person with the most points wins.  What do you win?  I’ll give you some kind of Waldo schwag.  Maybe a Waldo denim, Sporthill, or polo shirt, but definitely not a finisher hat.  We can negotiate after you win. 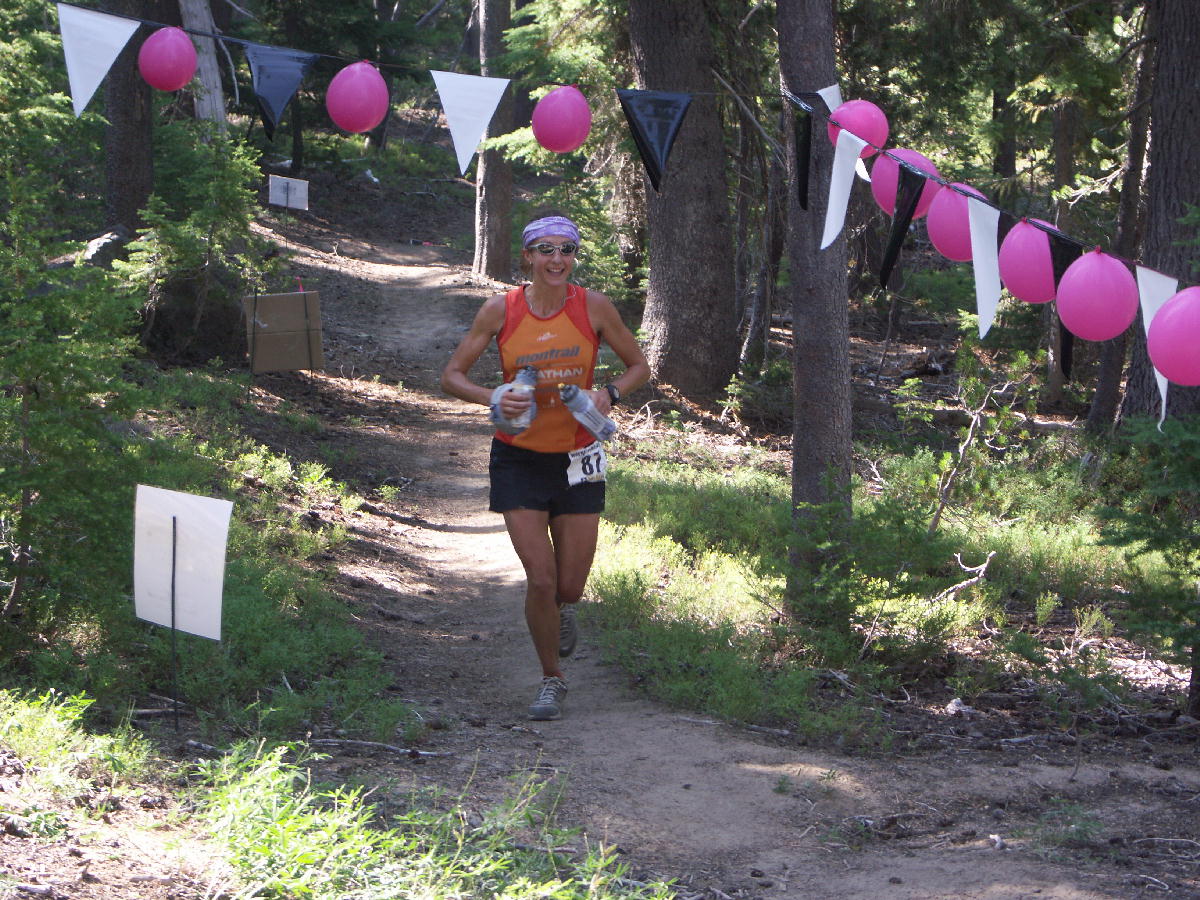 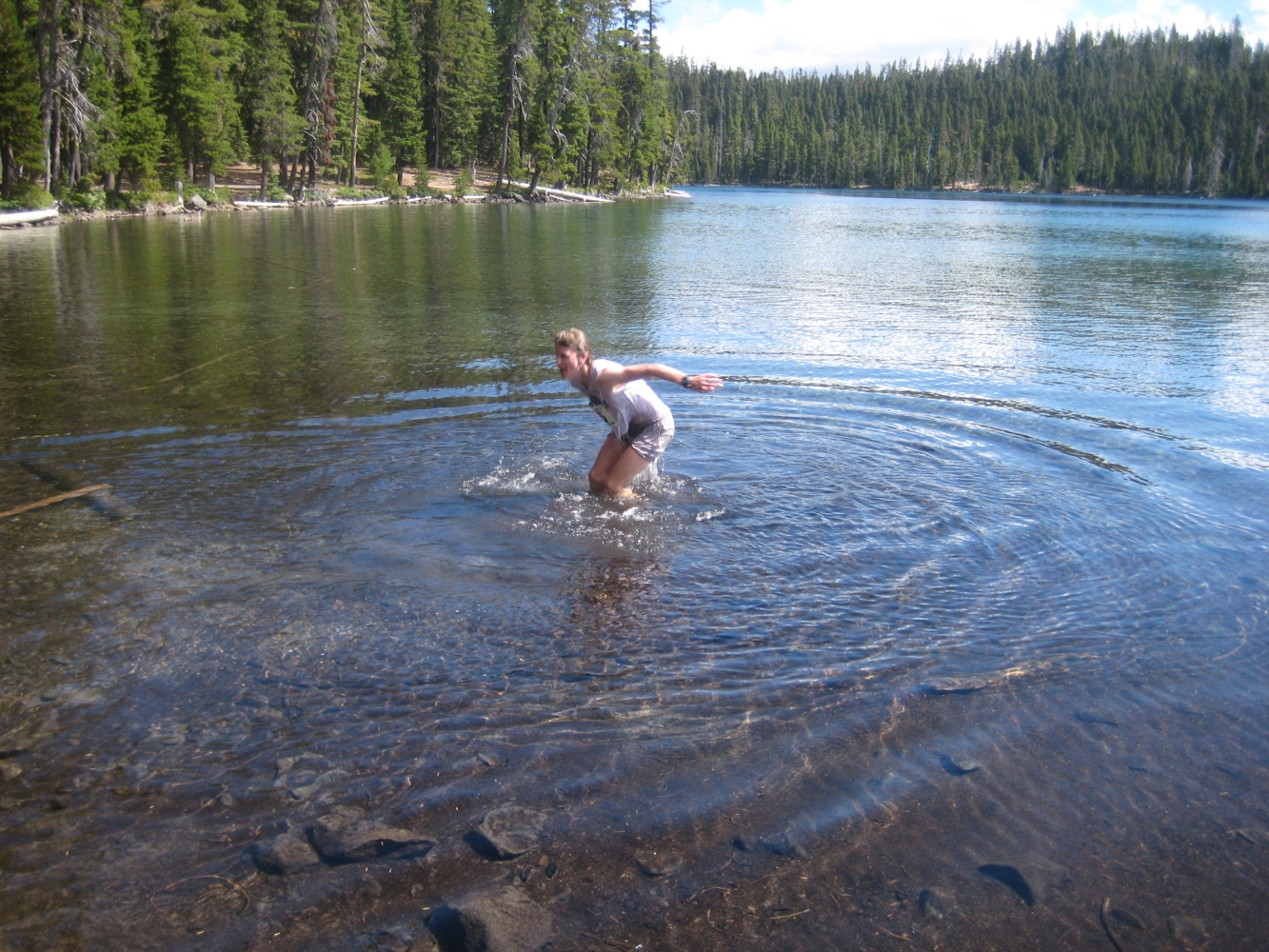