In my mind I have a list of most over looked, underrated ultra runners. I dunno’ — maybe you have one in your head too — I considered myself one of the most overrated under trained ultrarunners — though I am actually going to race next weekend in Kentucky.

Here’s my list of sleepers, guys that I just don’t think get the respect they deserve: 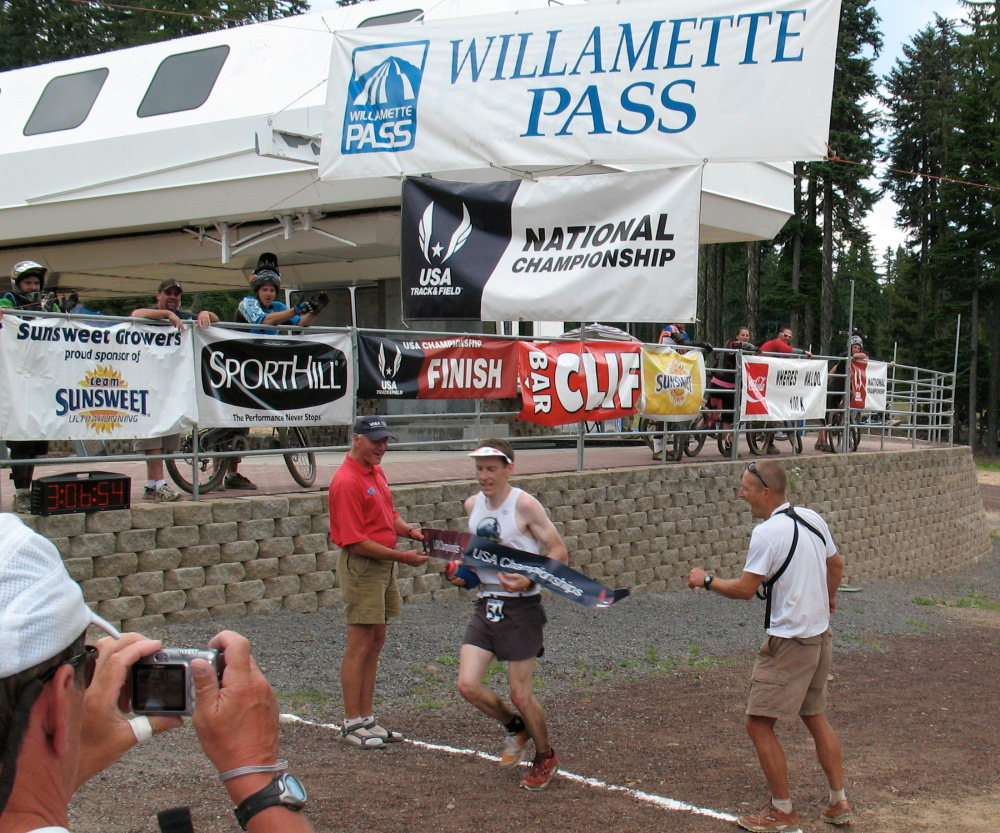 1. The Olsen Twins (Neil and Jon, no they are not twins) – They are both winners, not flashy, yet you never hear much about about them. They can run with anyone and beat ’em too — don’t need to stinkin’ blog to get ‘er done either.

2. Rod Bien – Kinda always overlooked, yet, has won some low key races as well as been right there for some big ones. Also, Rod doesn’t put in big miles, if he did??? Who knows.

5. Dan Olmstead – Just a matter of time.  An insider from Team Eugene told me, “watch ’em at Cool…”

7. Kami Semick – She’s always in the hunt for being the winner, OVERALL, however, Kami draws so little attention to herself and is darn near the most humble person I’ve ever met, I don’t think she gets enough press outside the Bend area.

8. Fatboy – Eugene Trahern, if you only knew how little he trains, I’ve seen Gene run 100’s off of 35 miles per….per month!!. If he trained like a lot runners his age do, Gene would smoke most masters runners out there, Gene has more talent than he lets on.

9. Eric Grossman – He’s not from the West so his talents don’t shine in the Western ultras, however, if he lived out West his performances would be much, much better.

10. a tie Scott Jurek & Dave Mackey – Scott, because too many people always bet against him, he’s my pick for WS this year. Mackey, because if he ever focused exclusively on ultrarunning, he’d likely run under 7:30 at Miwok. Mackey is probably the best all around stud out there, he belongs in the Special Forces with David Goggins.

So who is is your pick for the most underrated? Dang it, even AJW has won so many times in the last year that he can’t be considered to be underrated anymore?

What about Jeff Riley? Pretty underrated….

I’ll be dominating the mid-pack in Kentucky running the 60K while the Who’s Who of ultrarunning lights it up in Cool.